to working prototype of houpeto

How it all started? 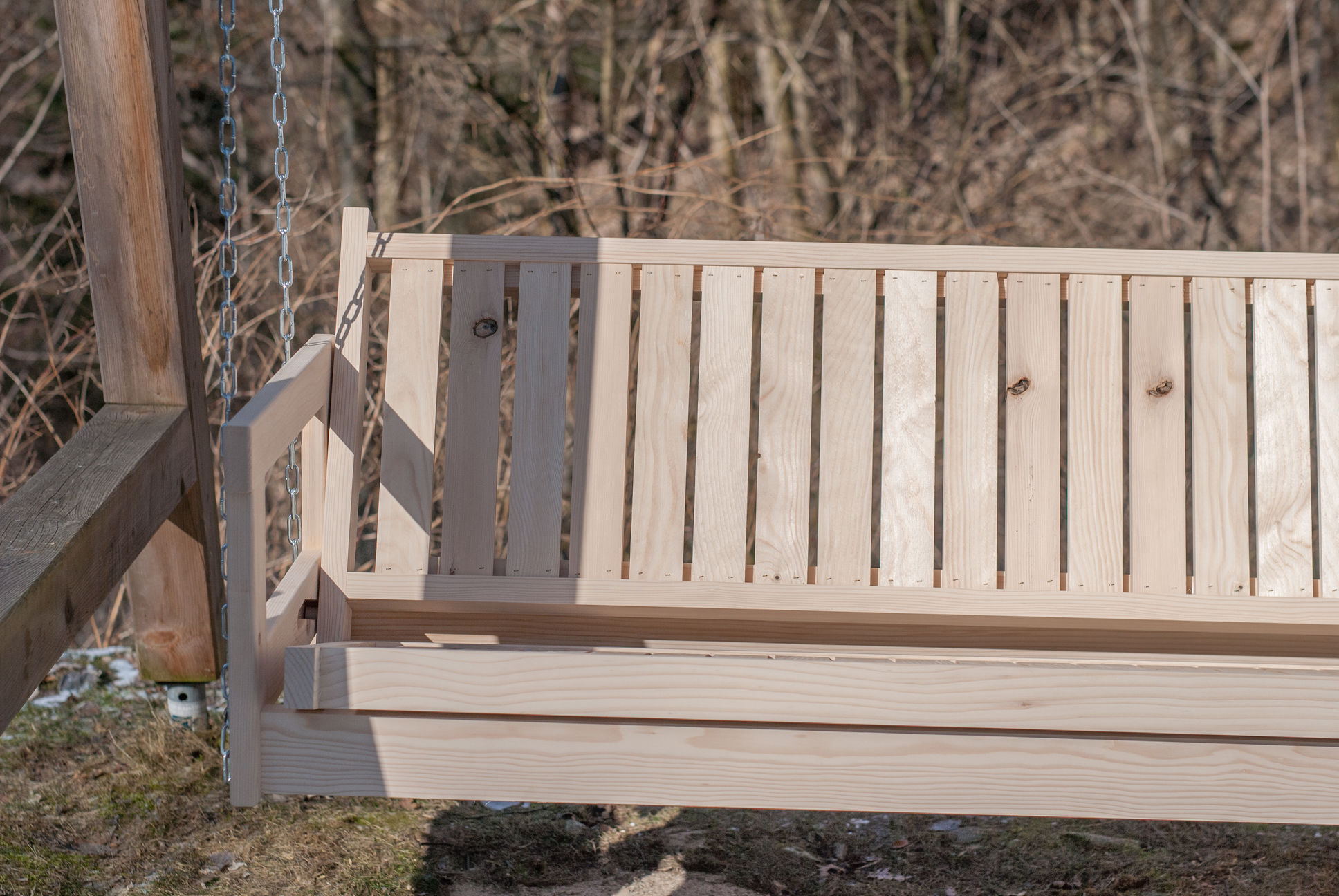 How it all started?

Every one of us know the feeling, when you want someone to swing you. We use to convince parents to swing us, but parents got bored after while and we too. That's why we built a swing with automatic swing system. We have to say, that event after months of development we haven't got bored by swinging. Now it is not entertainment for a few minutes, but for a couple of hours.

As it happens, rarely the first prototype becomes the final version. Our project wasn't different from that. The original idea was that the swing would have static arms, which we will move from the basic position. 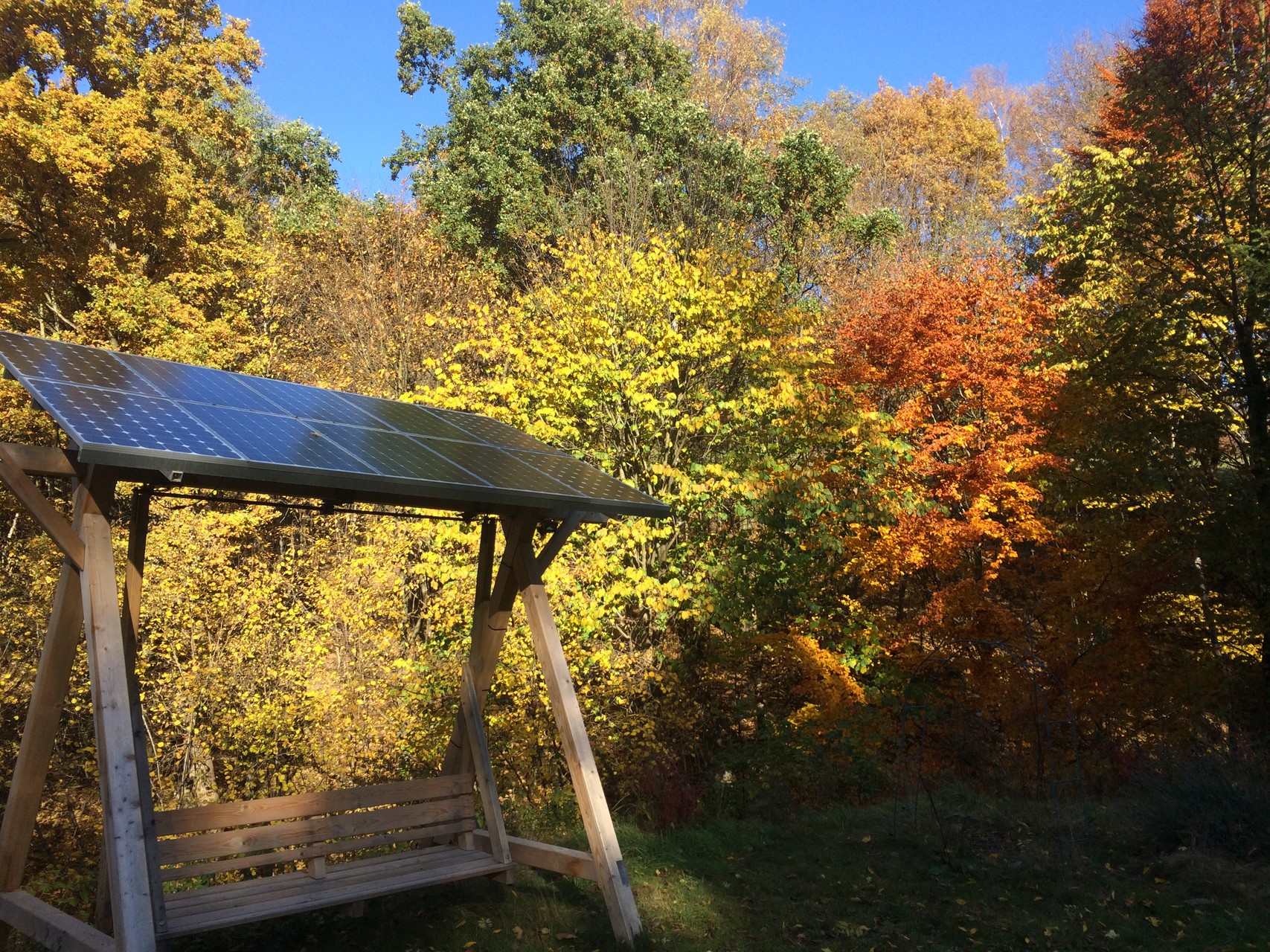 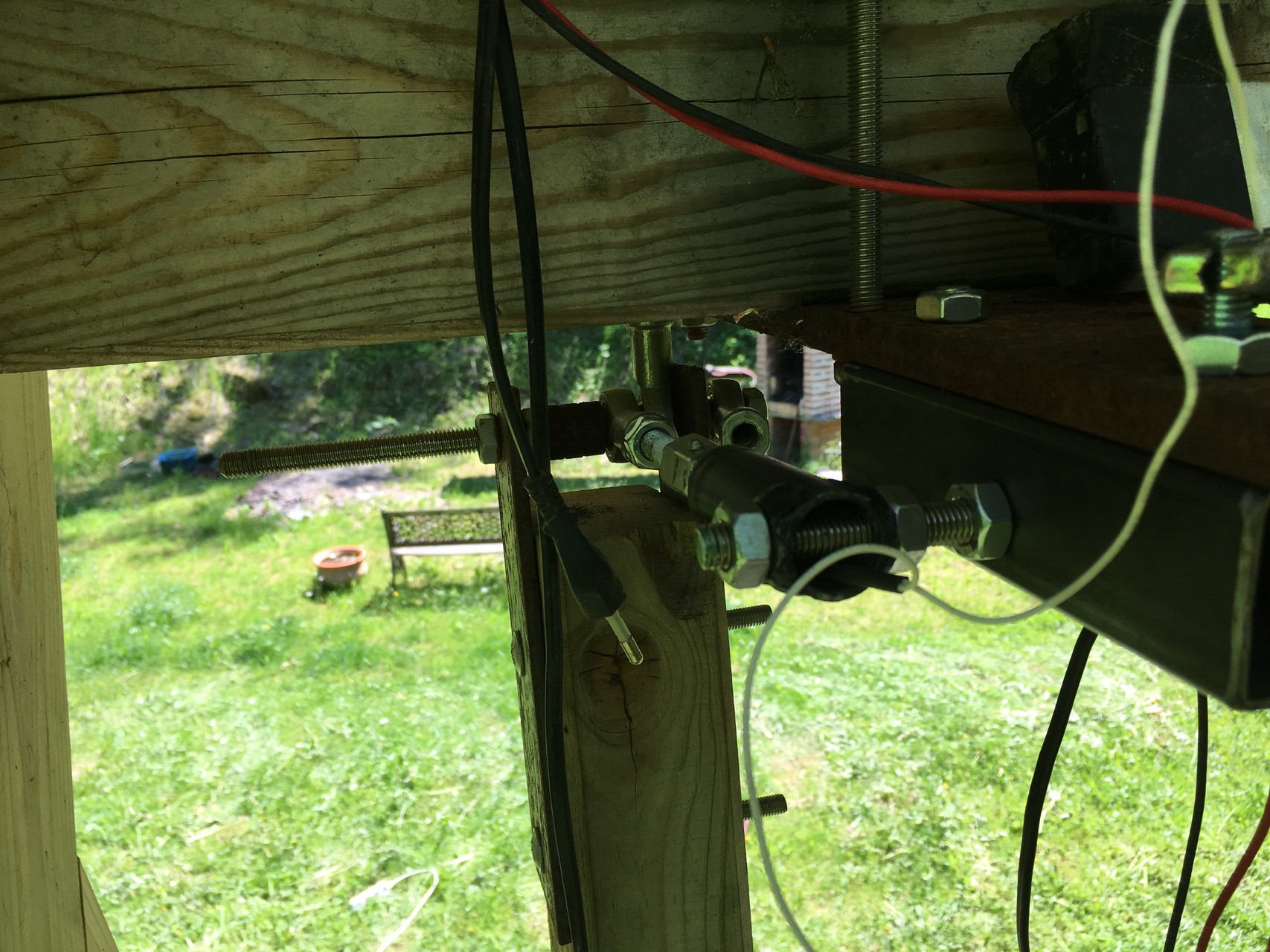 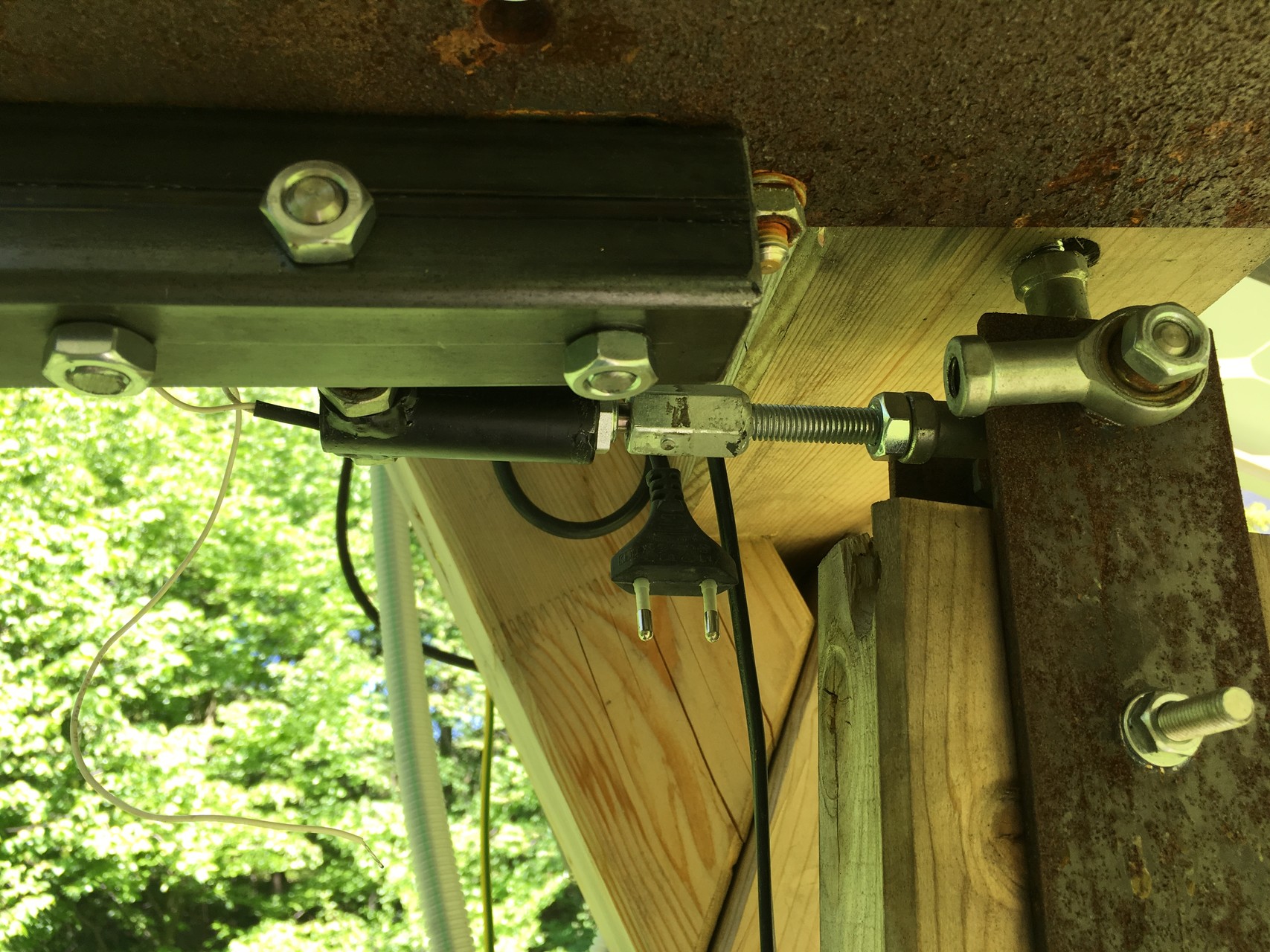 In this prototype, however, we have encountered several problems. The swing crossed the moment we pulled on one side. In the case of two engines, there was a problem of synchronizing engine power, because one was directly at the unit and the other was about 2 meters apart.

The prototype number 2 has been more successful. Static arms were replaced by chains. Thanks to this, we have gained a much better manipulable space, reduced the resistance, and made a much more robust design. The swing began to slowly get its shape. 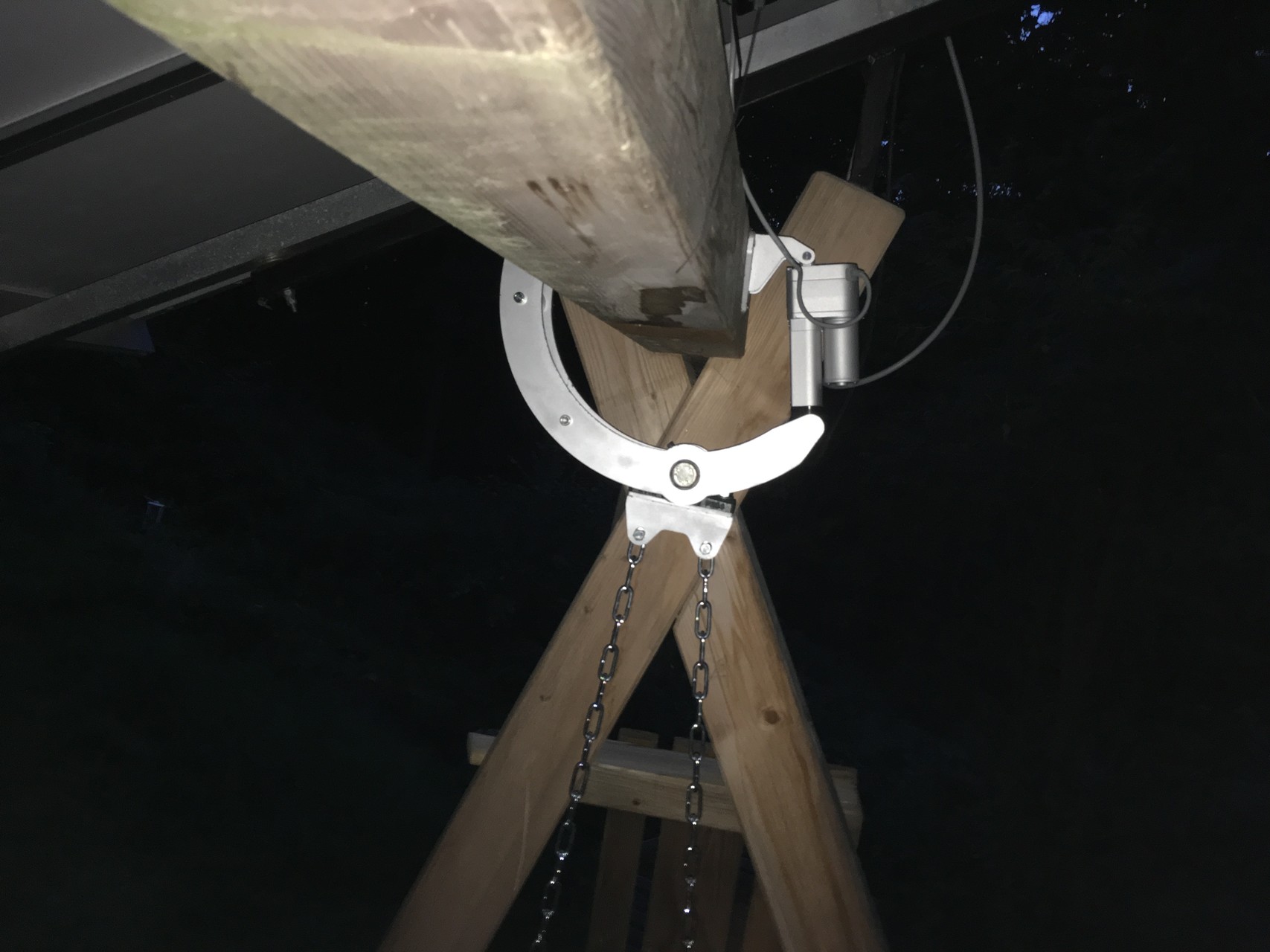 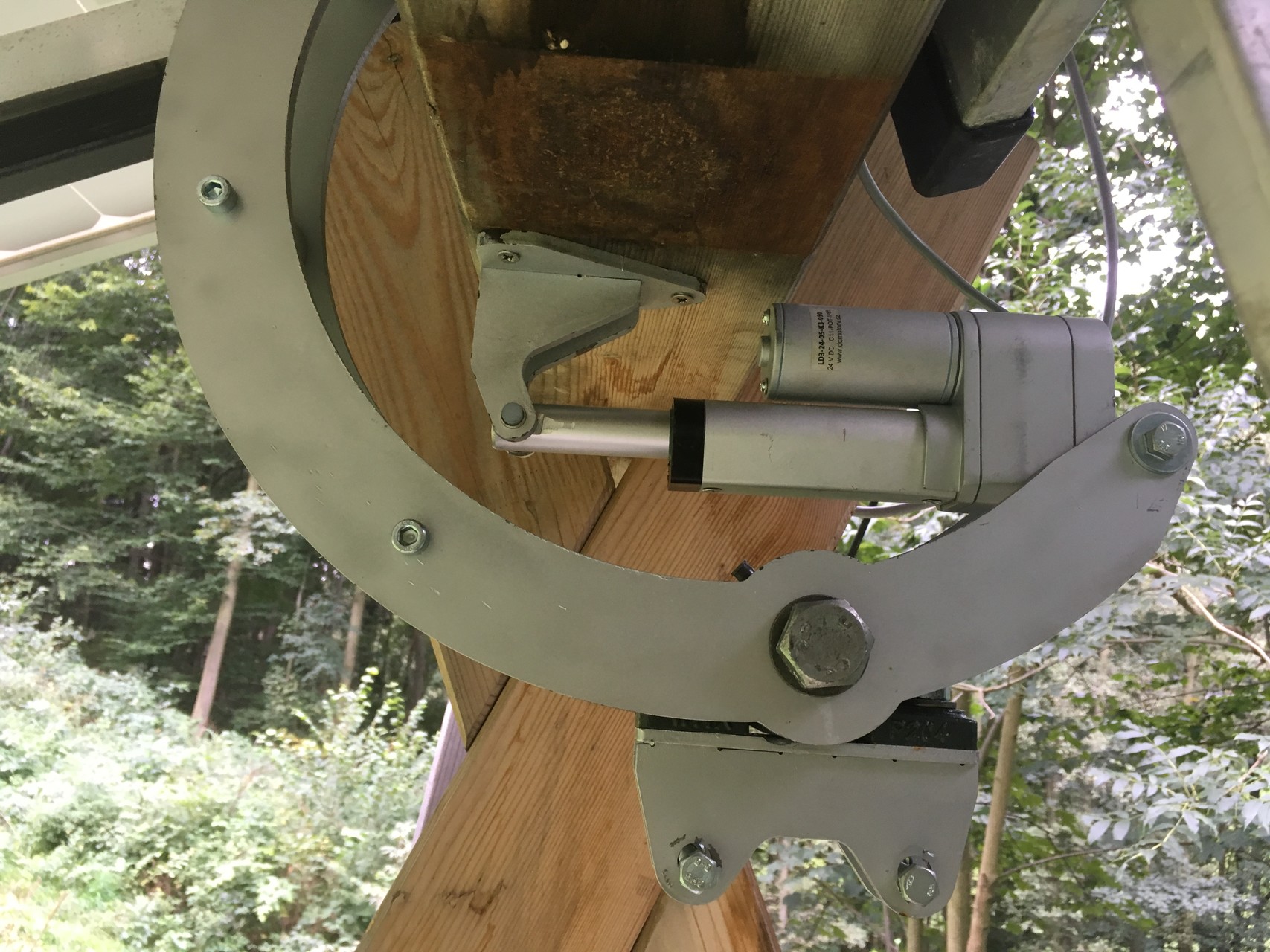 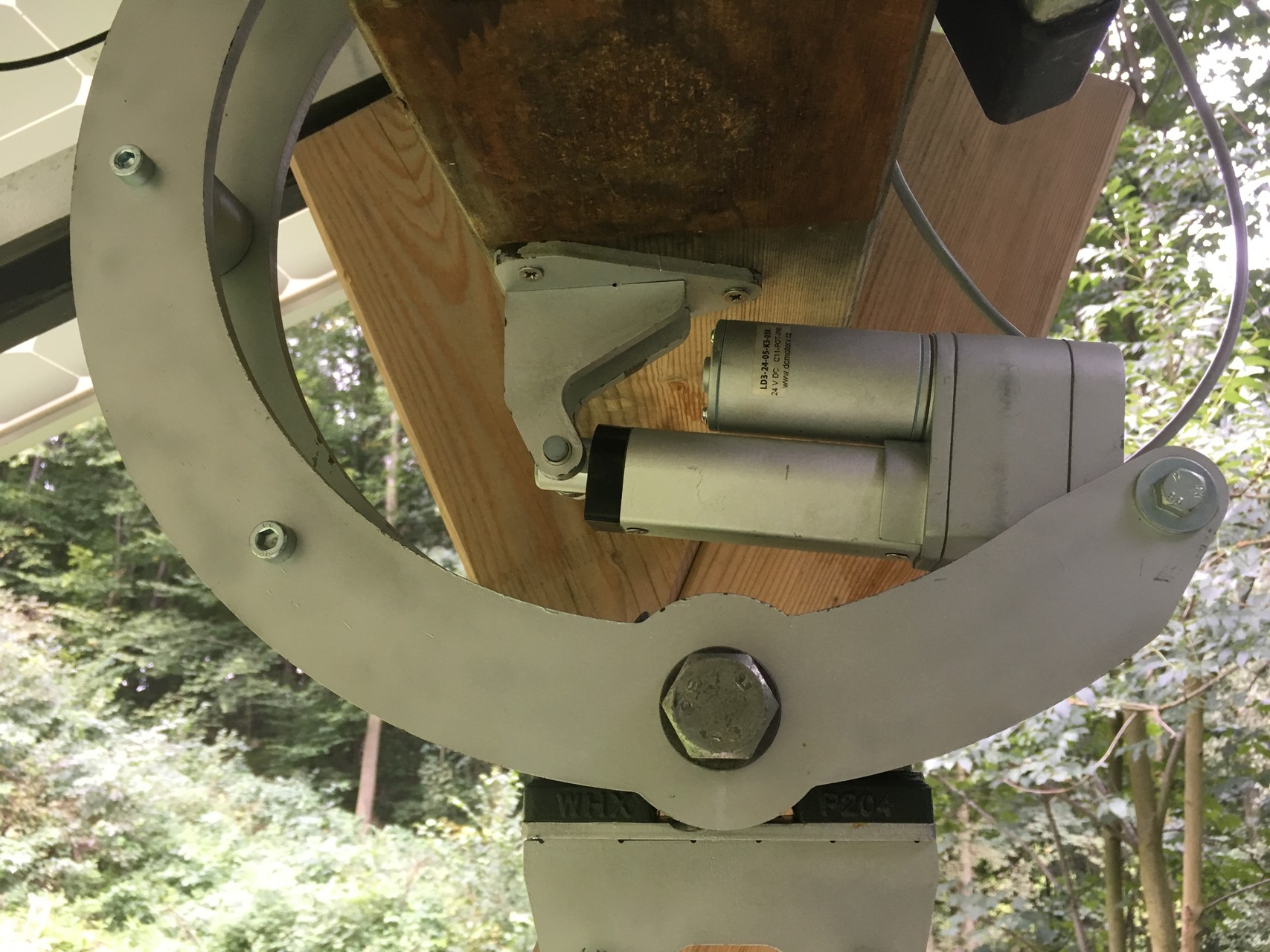 The Prototype 2 was a very good piece, but it had its flaws. Due to the direct connection between engine and hinge we lost a lot of power in higher loads. We were forced to rethink the design again.

And we're in the final. The last prototype is composed by more prettier hinges and a lever system connected to a single engine that drives the entire system. Both hinges are connected by a torsion bar, which ensures even distribution of power. 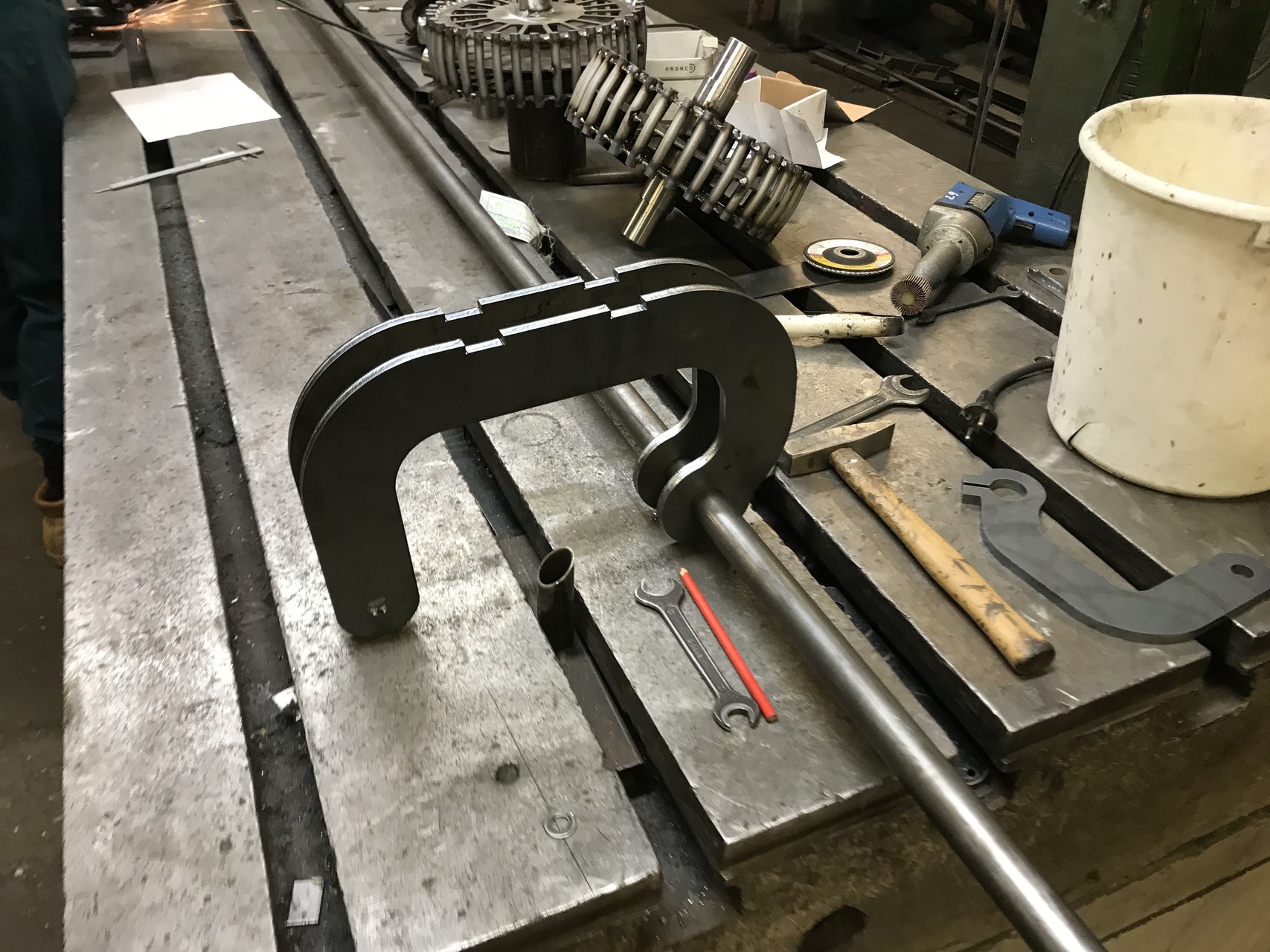 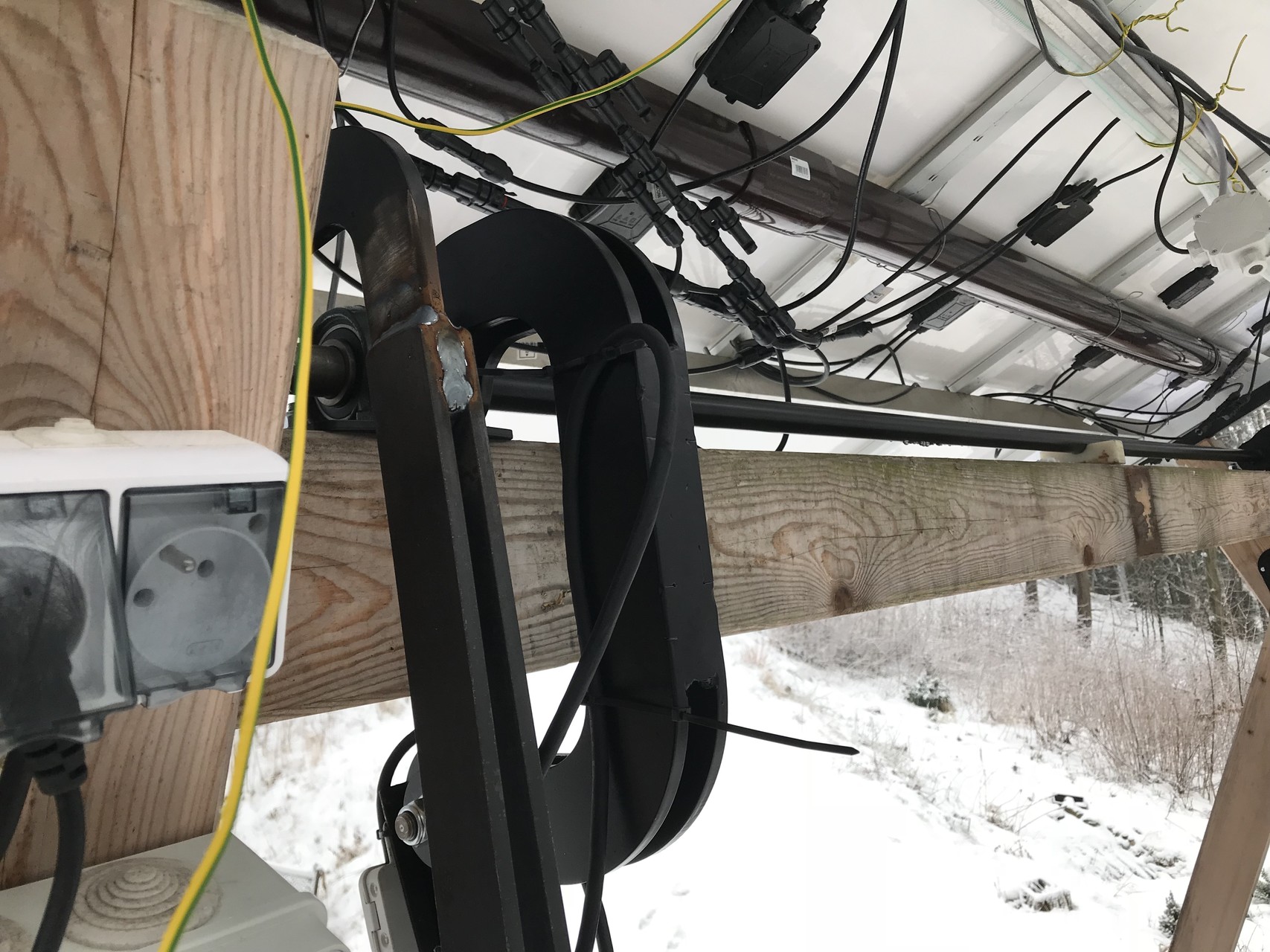